I’ve been since long time fascinated by photography and its power to capture my fantasy and attention. I was pretty delighted
to attend artistic initiatives, that by crossing the boundaries of museums and ateliers, they can reach unforeseen spectators in very unconventional settings.
The “FuoriSalone” in Milano, for example, is a majestic example of that. Arts, design and springing creativity flourish in areas
where people are used to see anything but design masterpieces. Similarly, in one of the cutest towns on the foot of alps, Bassano del Grappa,
is going to take place a photography event that will cover the historic center with splendid images.

I’m honored to give a small contribution, by exposing some pictures of mine in a couple of remarkable sites of the town: the main square (Piazza Liberta’) with its solar clock
and Viale dei Martiri, where visitors can admire the view of the mountains and the medieval towers.

The Caffe’ is located in the main square, and visitors can see a glimpse of pictures even from the Piazza Liberta’.

Our curse is that we are forced to interpret life as a sequence of events and that when we can’t figure out what our particular story is we feel lost somehow.

The quote reflects somehow the experiment I performed during the Faschingsdienstag (Carnival Tuesday) in München: 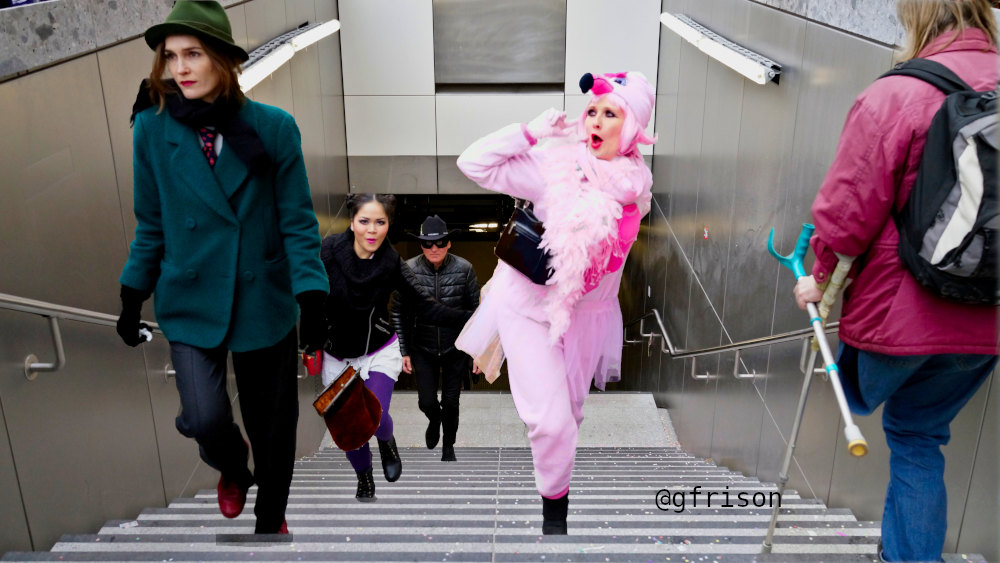 Along the Viale dei Martiri, a romantic shop with clothing for woman is hosting a couple of photos taken during an open
concert in the Nymphemburg Park (München), Serenade im Park, few summers ago: 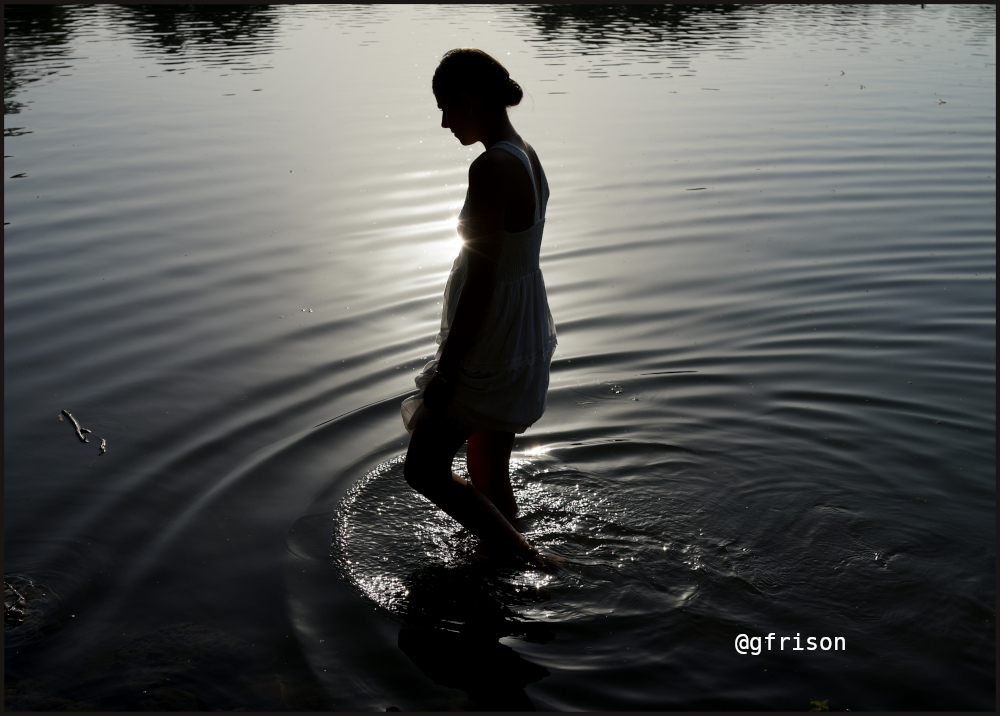 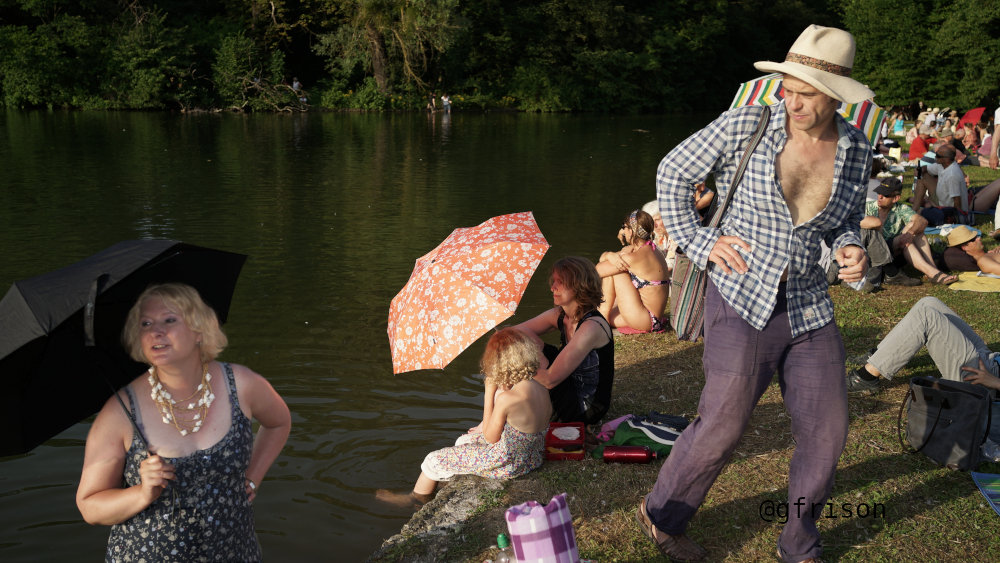 Any preference on those pictures?